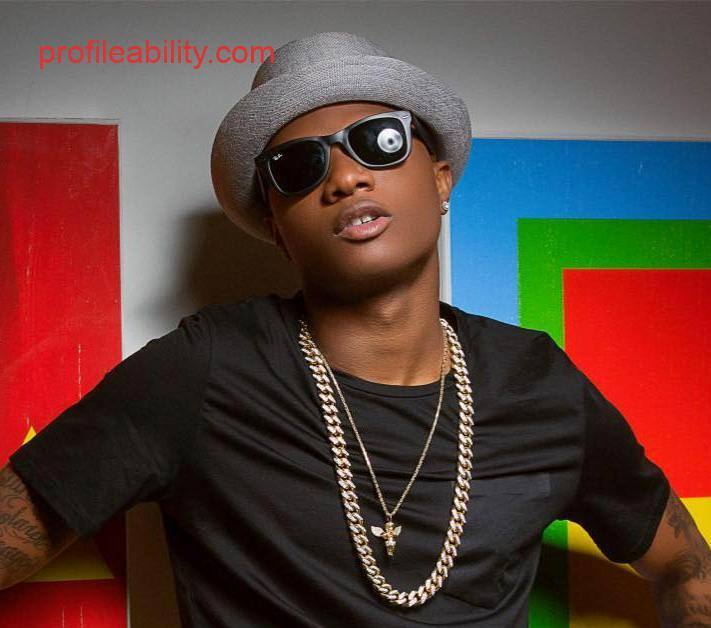 Ayodeji Ibrahim Balogun (born 16 July 1990), better known by his stage name Wizkid (sometimes stylised as WizKid), is a Nigerian recording artist, songwriter and performer. He started his musical career at age 11, releasing a collaborative album with Glorious Five entitled Lil Prinz (2001). In 2009, he signed a Read more…
By , 50 years ago
Welcome, visitor!