George Okaikwei Okaiteye Junior, known as FloEazy, is an African recording artist, performer, and entertainer best known for his groundbreaking single ” Halima ” and his newly acclaimed song, Wavey. FloEazy was born in Accra, Ghana. To both Ghanaian and Nigerian parents. Lived his early life in Lagos, Nigeria. He Read more…
By , 51 years ago

”’Samuel Sarpong”’Born (20 November) known by his stage name as StammyBoi is a USA based Ghanaian artist and fashion influencer hailing from Tema. He is best known for the hit song “Make Time” which features fellow act B4bonah. StammyBoi grew up in Tema and has spent most of his childhood Read more…
By , 51 years ago

Jodiba, born Joseph Dickson Bassaw is a Ghanaian afrobeats and hiplife musician signed by Jobas Muzik, a Ghanaian-based record label founded in August 2018 by Pythagoras. He was born on 11 March 1998 in Kumasi by parents who hail from Moree near Cape-Coast, Ghana. He places fifth in a family Read more…
By , 51 years ago

Ahmed Froko professionally known as Nxwrth (Pronounced North) is a Ghanaian record producer, eclectic artist, and DJ born and raised in the Ghanaian capital, Accra. He is one of the youngest producers on the scene. His sound is everything but young. He started producing when he was 16 years Read more…
By , 51 years ago

Like lots of other ’90s kids, KwakuBS grew up watching MTV. While initially, he would’ve preferred to watch his cartoons, his sisters and father passed on their love of music, and he found interest in the performers he saw and fell in love with the craft. Still, he didn’t begin Read more…
By , 51 years ago 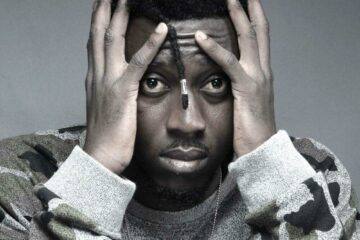 Abraham Kissi, (born October 28, 1998) is a Ghanaian-born producer and hiplife-afro musician. He is known by his stage name Esbonnito(formerly esbone). His best-known song is “Baba God “, and the sound engineering which led him to win the Best sound engineer of the Year at the 2016 edition of Read more…
By , 51 years ago 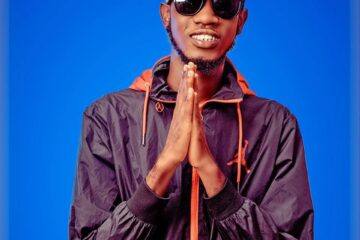 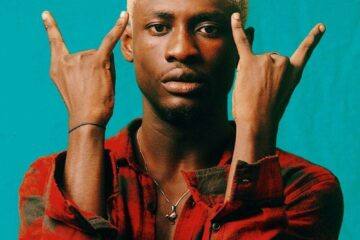 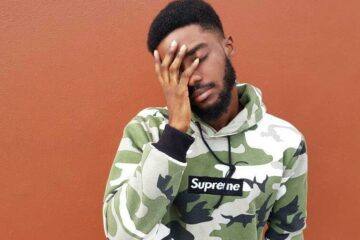 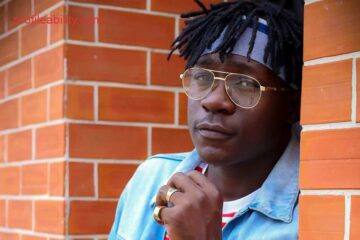 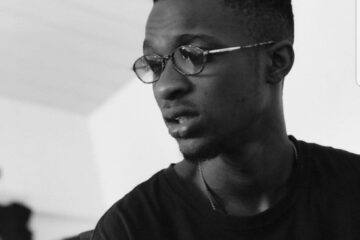 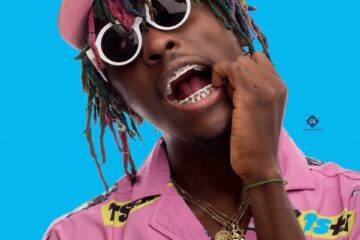 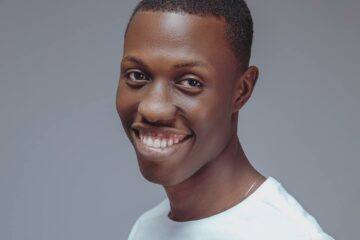 Kelvyn Boy, born Kelvin Brown is a young Ghanaian Afro-Pop / Dancehall musician who hails from the Eastern Region, Assin Fosu. He was born on 1st April 1991 to his parents Mr. Solomon Yeboah (Father) and Mrs. Adwoa Safoa (Mother). Kelvyn Boy is the 1st of three children and has Read more…
By , 51 years ago 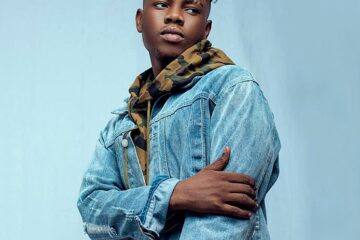 Samuel Nana Kwame Odame Ampofo with showbiz name FreQuency RAP (now Kwame Dame) is a young Ghanaian hip hop and afrobeat artiste who came to the spotlight with his viral video “Welcome to Ghana”, a song that explains some Ghanaian lifestyles, especially among the youth. He was part of the artist to Read more…
By , 51 years ago 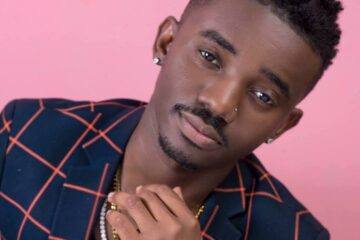 Rison (pronounced “Rizing”) is the stage name of Anthony Rison Enyie Okai who was born on 5 March 1990 and formerly known as Anthony Rison Enyie Okoronkwo, a Ghanaian recording artist, songwriter, and performer. Between 2012 and 2013, he worked as a ghostwriter for New York-based production company Overdrive. His career in music began when his Read more…
By , 51 years ago 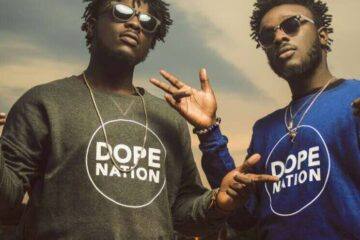 Dope Nation is Africa’s Finest Twin Record Artist, a Ghanaian musical duo of identical twin brothers, composed of Micheal Boafo, popularly known as B2, and Tony Boafo, known as Twist. They are best known for producing hit songs such as Kpuu Kpaa by Shatta wale, Wow by Joey B ft EL, Sebgefia by Joey B and EL, Poison by Ebony Read more…
By , 51 years ago
Welcome, visitor!