Ahmed Froko professionally known as Nxwrth (Pronounced North) is a Ghanaian record producer, eclectic artist, and DJ born and raised in the Ghanaian capital, Accra. He is one of the youngest producers on the scene. His sound is everything but young. He started producing when he was 16 years Read more…
By , 51 years ago

Albert McCarthy is the real name of Ghanaian Producer and Sound Engineer, ProducedBy Awaga. Born on the 20th August 1993 in Ashaiman-Ghana where he currently based, the producer is well known in his circles as one of the best from his city. Completing Ashaiman Senior High School in 2014, ProducedBy Read more…
By , 51 years ago

Winnie Kwesi Agbofoatsi (born January 24th, 1991), known professionally as DJ Quest Gh, is a Ghanaian disc jockey, Journalist, SongWriter, Educationist and a musician. DJ Quest who hails from Volta Region in Ghana was born and raised in Aflao a busy town close to Togo border, a niche where he Read more…
By , 51 years ago 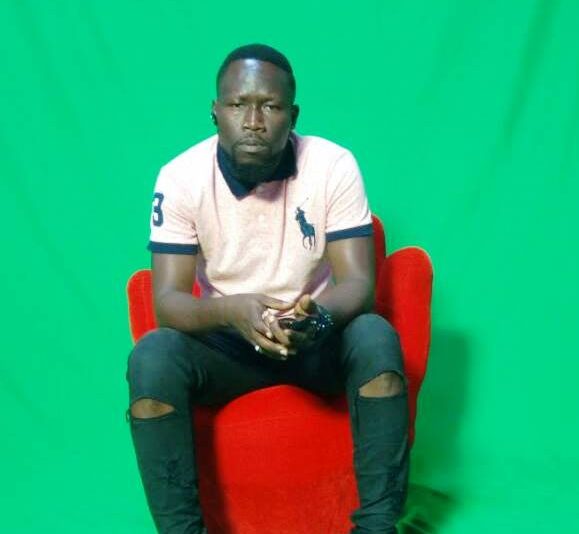 COLLINS YOUNGSON JABATEY (DJ DIZZY) is one of GH’s most successful & talented DJs whose career spans over 8 years & over 5 albums, he’s unquestionably an Icon! DIZZY has played residencies in over fifthy night clubs in his career, DJ Dizzy has played at the street dance festival events Read more…
By , 51 years ago 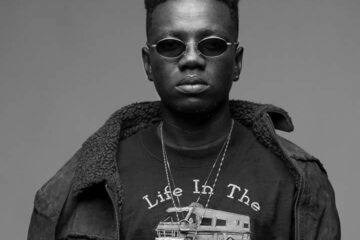 Vacs jingled with “Vacs onit” is largely a self-taught singer, music producer & engineer based in Ghana. His insatiable love for music started about a decade ago; playing the drums and keyboard in church, he began to explore sound production. Along the years he discovered and developed the art of Read more…
By , 51 years ago
Welcome, visitor!