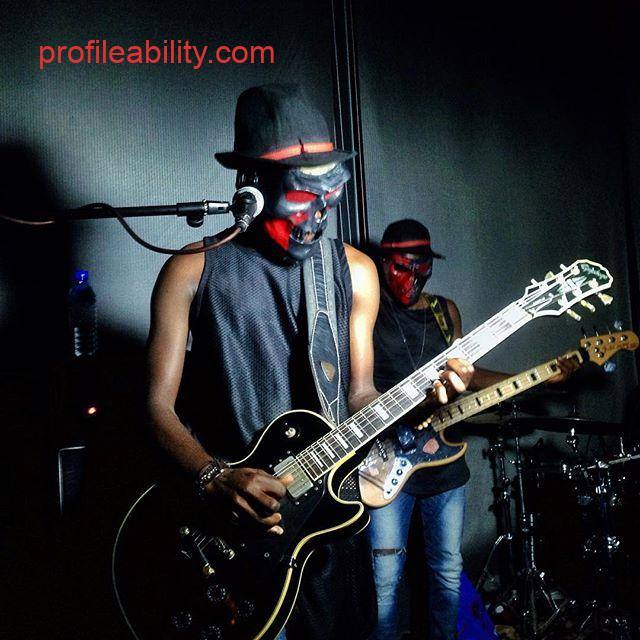 Dark Suburb is an alternative rock band from Ghana, a suburb of Africa that has adopted and refined a culture of masquerades in the continent as their image. Thus giving new impetus to a costume art form that is prevalent in many African societies. The band wears skeleton masks to Read more…
By , 50 years ago
Welcome, visitor!