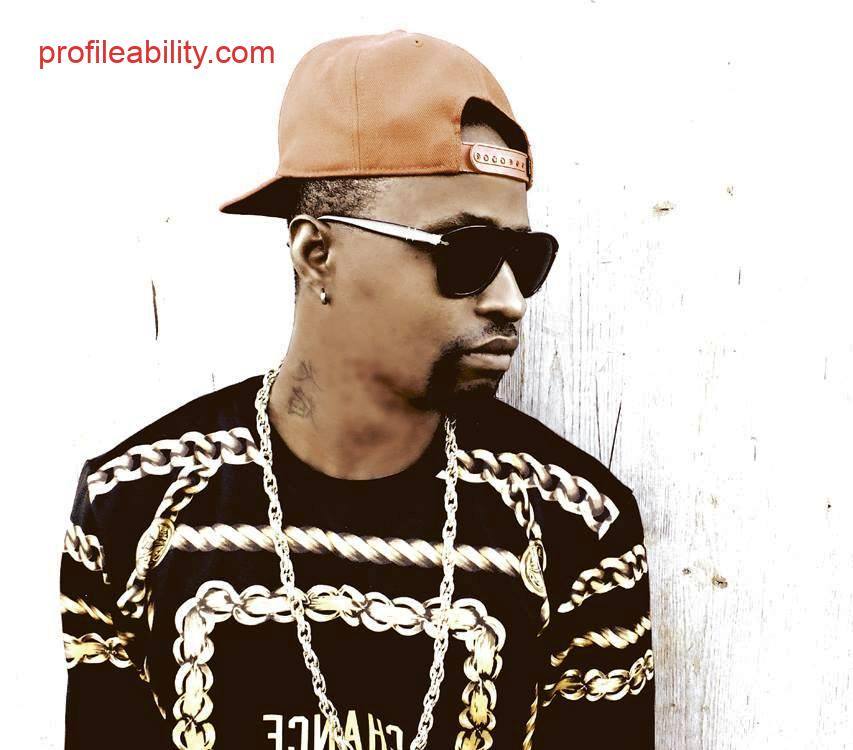 O.J Moony Aka James Moony (born Mumuni Mohammed) is a Performing artist, Song writer, Recording artiste and also a Music producer. O.J Moony was born in Ghana , Accra on June 26th.At the age of 9 he Came to Austria and then he left for Austria at the age of 22. He Read more…
By , 51 years ago

Stonebwoy Burniton (Real name: Livingstone Satekla) brands himself as the “Prince of African Dancehall” and goes with a baritone music descant – ‘BHIM’ (By His Imperial Majesty) which connotes an explosion of sound, lyrics and talent. An actor, poet, singer and writer, Stonebwoy is a talent that Ghana and the world Read more…
By , 51 years ago 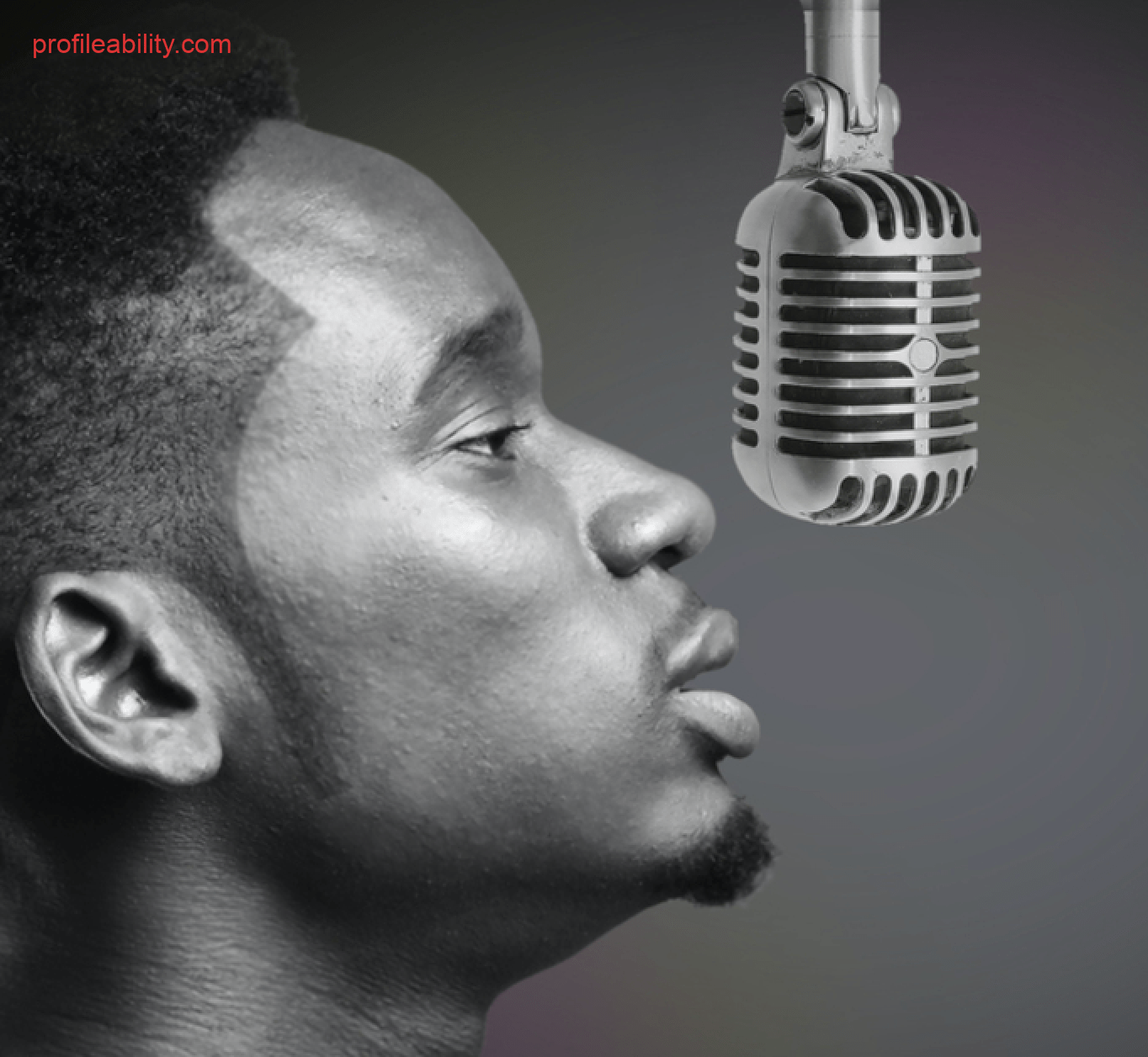 Mr. Eazi, born July 19th, had his basic and secondary education in Lagos, Nigeria, and university education in Ghana. Mr. Eazi first discovered his passion to make music when he started recording music for free at PeeWee and Klumonsta studios, where he released his breakthrough single “PIPI DANCE” and also recorded Read more…
By , 51 years ago

Ever since officially announcing her entry onto the Ghanaian music scene in July 2009, Eazzy has been treated like the next big thing and she has not failed to live up to the tag of the most consistent and most viral pop/afrobeats female artiste,as some may call comercial artiste in Read more…
By , 51 years ago
Welcome, visitor!