Nonso Amadi is a Canadian-based Afro- R & B, Soul singer and producer from Nigeria. He embarked on his music career in 2012 while at Covenant University where he studied BSc. Chemical Engineering. In 2014, he discontinued studying in Nigeria and moved to Swansea University, U.K. and completed his degree. Read more…
By , 51 years ago

Efe Oraka (born in 1996) is a Nigerian female R’n’B/Soul singer. The Delta state indigene hails from a family of 9 kids, with Efe being the 4th. Efe is known as a captivating young singer who started off with performing at live shows and doing covers. Efe started writing songs and performing at Read more…
By , 51 years ago

Eve Urrah is a sensational soul singer and songwriter from Benue state. She is Idoma by tribe. Her first single, “Beautiful” was written and produced by M.I in 2011. She has released several others including “Stronger”, produced by Chopstix, “Together”, produced by Mystro and recently, “Oyi”, produced by Tay. She Read more…
By , 51 years ago 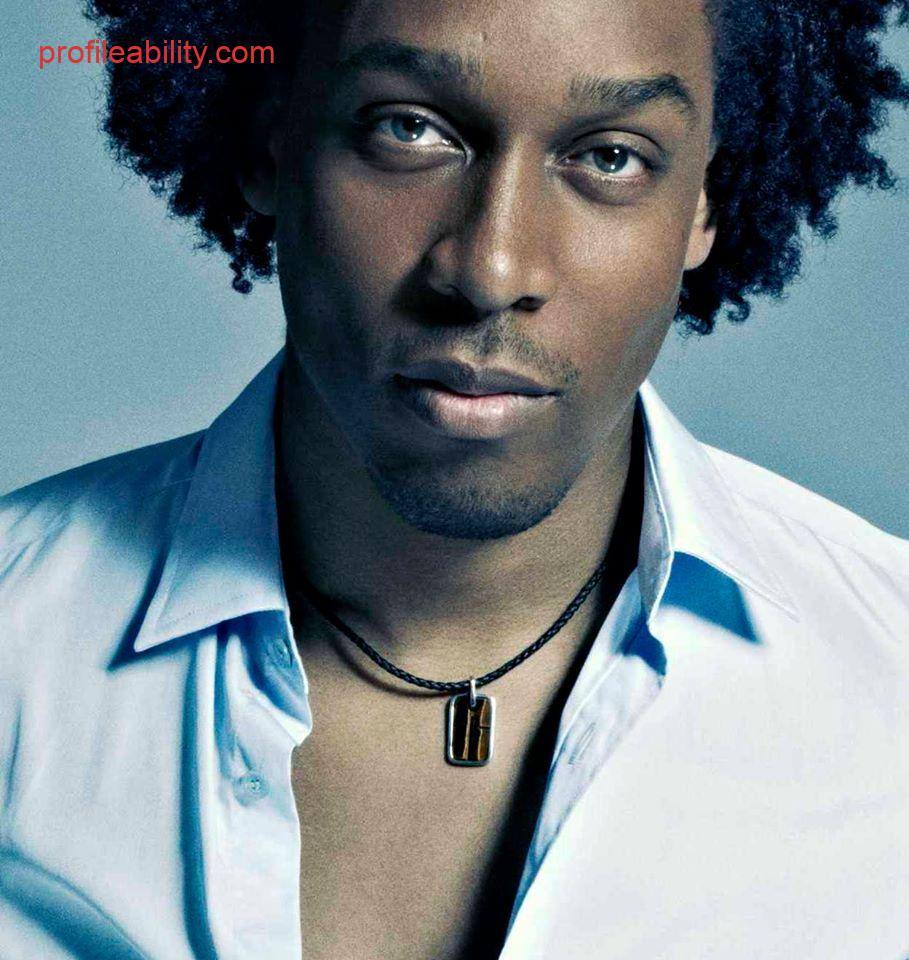 Lemar Obika born 4 April 1978, professionally known simply as Lemar, is an English R&B singer–songwriter and record producer. Lemar has had a run of chart success in the United Kingdom, Europe and Australia. He rose to fame after finishing in third place on the first series of British talent Read more…
By , 51 years ago 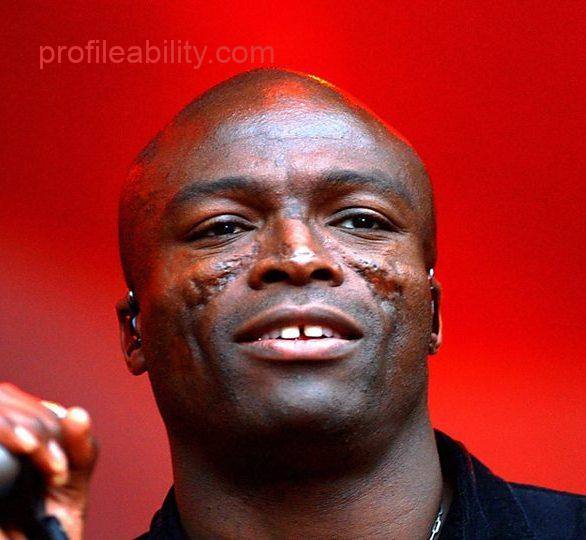 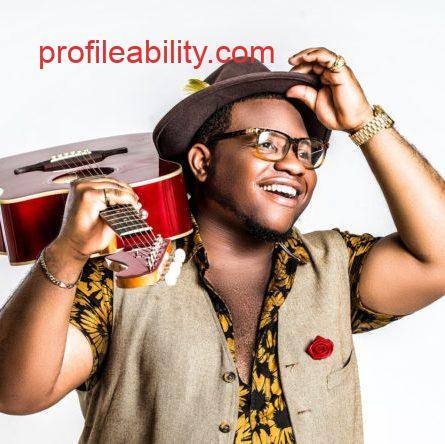 Duncan Daniels is a singer, Music Producer and Songwriter, born in Boston, Massachusetts, raised in England and Nigeria. Over the years Duncan Daniels has perfected the art of bringing to life a diverse mix of Pop, Rock, and R&B. His music combines the right ingredients of beats, vocals, lyrics and Read more…
By , 51 years ago
Welcome, visitor!