Precious Aruoture Omoko with the stage name ThreeThree is a Nigerian Hip-Hop/Trap musician and Afrobeat artiste. He was born on the 5th of December 1996 in Lagos, Nigeria.ThreeThree has spent his whole life in Accra, Sowutuom where groomed. He started his music career whilst still in high school and was Read more…
By , 51 years ago

Born Olanrewaju David Ogunmefun on August 7th, 1984, VECTOR THA VIPER is a hip-hop act, songwriter, poet and music producer, widely celebrated as one of the best rap acts of his time in Nigeria.  Vector’s journey into hip-hop dates back to junior high in the year 1997 as he Read more…
By , 51 years ago

Onome Onokohwomo is the real name of Nigerian rapper Yung6ix born on the 8 of July 1989 in Warri, Delta State where he was also raised. He grew up as the oldest child in a family of five and took a strong interest in music at a young age. While Read more…
By , 51 years ago 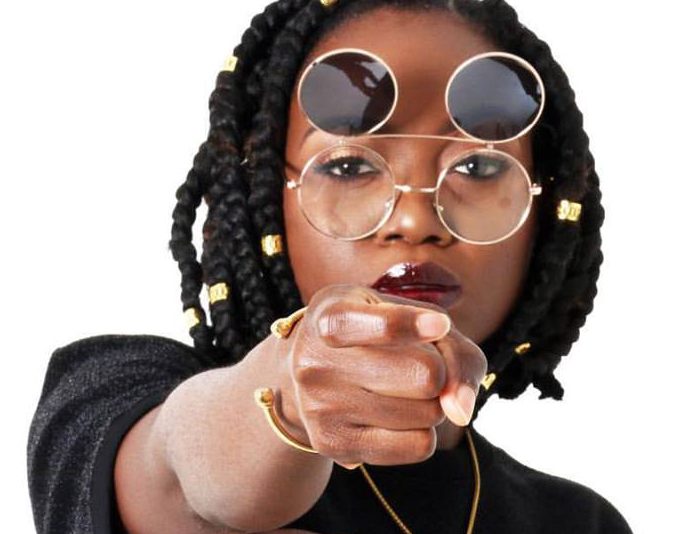 Oluwaseun Omolara Oni (born September 2) popularly known as “The #BoyChick SAEON MORUDA with the #87Swags”, is a Nigerian Singer, Rapper, Songwriter and all round entertainer originally from Oyo State, Ibadan but born and bred in Lagos. Most of her formative years took place in Festac Town, Lagos. She has Read more…
By , 51 years ago

Olawale Olukolade also Known as “Straffitti” or “Straff” for short, is a multi-talented Nigerian Rapper, Graphic designer, Photographer, Image consultant, Video Producer & Fashion Designer. He rose to Prominence as a Graphic Designer & Image consultant for several Nigerian Celebrities and Creative project releases. He is the Founder of a creative Read more…
By , 51 years ago

Illblis AKA DAT IBO BOY is a veteran Nigerian rap artiste. Started out in the country’s music mainstream with a hip-hop collective called “Thorobreds”, led by him they earned critical acclaim and accolades in the industry with the release of smash single ‘street-hop’ and award winnings. Government names Tobechukwu Melvin Read more…
By , 51 years ago 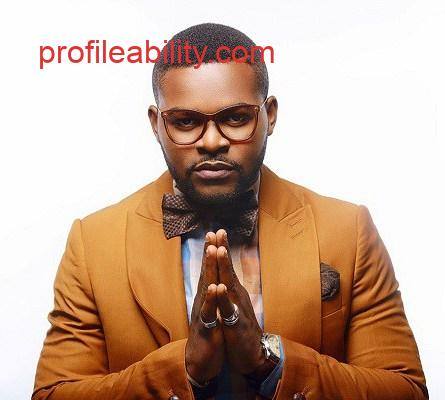 Folarin Falana (born October 27, 1990 in Lagos State), better known by his stage name Falz is a Nigerian rapper. He began his career while in secondary school after forming a group called “The School Boys” with his friend before his professional career as a music artiste began in 2009. Read more…
By , 51 years ago 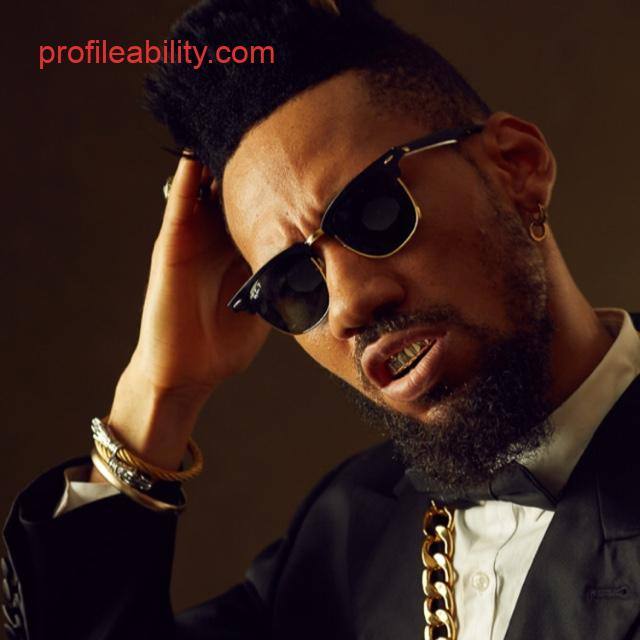 Azubuike Chibuzo Nelson (born 9 October 1986), better known by his stage name Phyno, is a Nigerian rapper and record producer. He started his musical career as a producer in 2003. He is renowned for rapping in the Igbo language. His debut studio album, No Guts No Glory, was released Read more…
By , 51 years ago 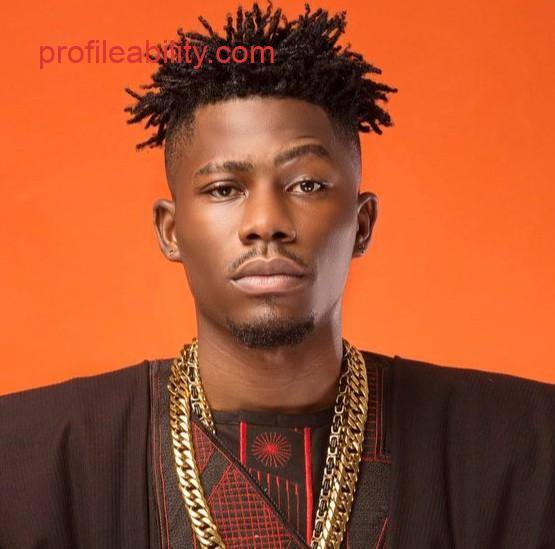 Oludemilade Martin Alejo (born January 29, 1993), popularly known by his stage name YCEE, is a Nigerian rapper and songwriter currently signed to Tinny Entertainment. He rose to limelight after one of his singles titled “Condo”, which features vocals from Patoranking, earned him two nominations at the 2015 Nigeria Entertainment Read more…
By , 51 years ago

Elohor Eva Alordiah born 13th of August,better known as Eva Alordiah or simply Eva, is a Nigerian rapper, entertainer, make-up artist, fashion designer and entrepreneur. Born and raised in Nigeria, Eva Alordiah has found her Life’s fulfillment in being a Rapper and Entertainer, following music closely from the young age of Read more…
By , 51 years ago 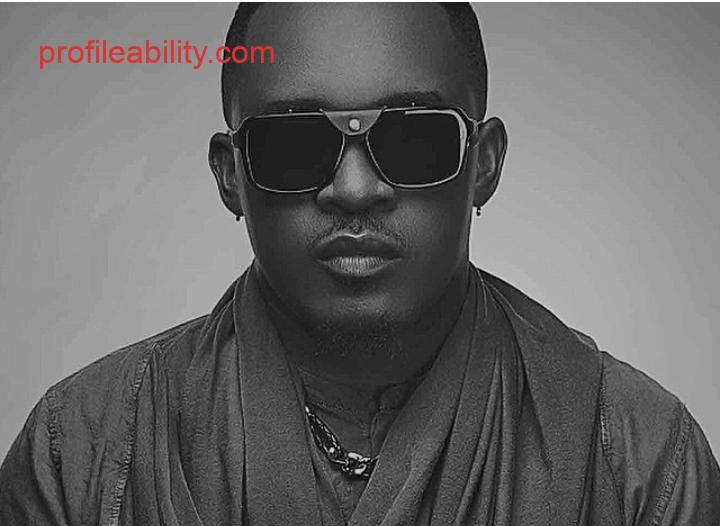 MI was born in the city of Jos, music immediately surrounded M.I’s life. M.I was able to see first hand musicians such as Panam Percy Paul, the Winners Band and the Footsteps band. M.I’s father at the time was the pastor allowing M.I to grow up around constant singing. At an Read more…
By , 51 years ago 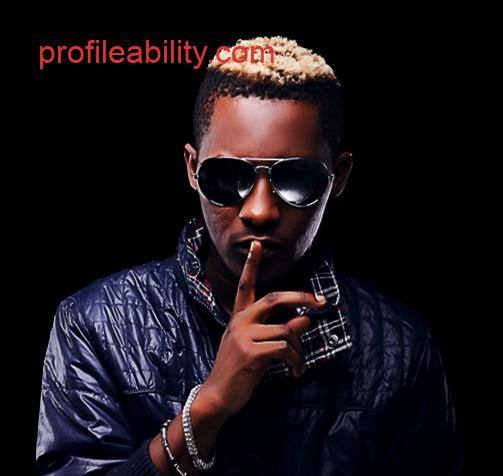 Jesse Jagz (Jesse Abaga) has been described as Nigeria’s Kanye West because of his flirtatious experimentation with different genres of music from R&B to roots, reggae to Pop all built on a predominantly Hip Hop foundation. Though a native of Pyeri in Taraba State, Jesse grew up in Jos, Plateau Read more…
By , 51 years ago 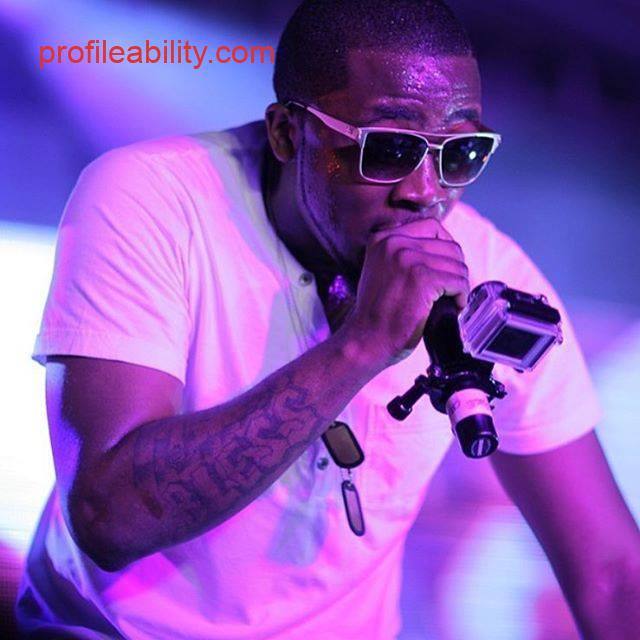