Ogochukwu Oye better known as Ogoo was born in a close-knit Nigerian family in Awka, Anambra State in Nigeria. Her passion for music has always been there since her teenage years, and somehow crowns her mum’s prediction that she would be a singer and dancer. Perhaps this explains why years Read more…
By , 51 years ago 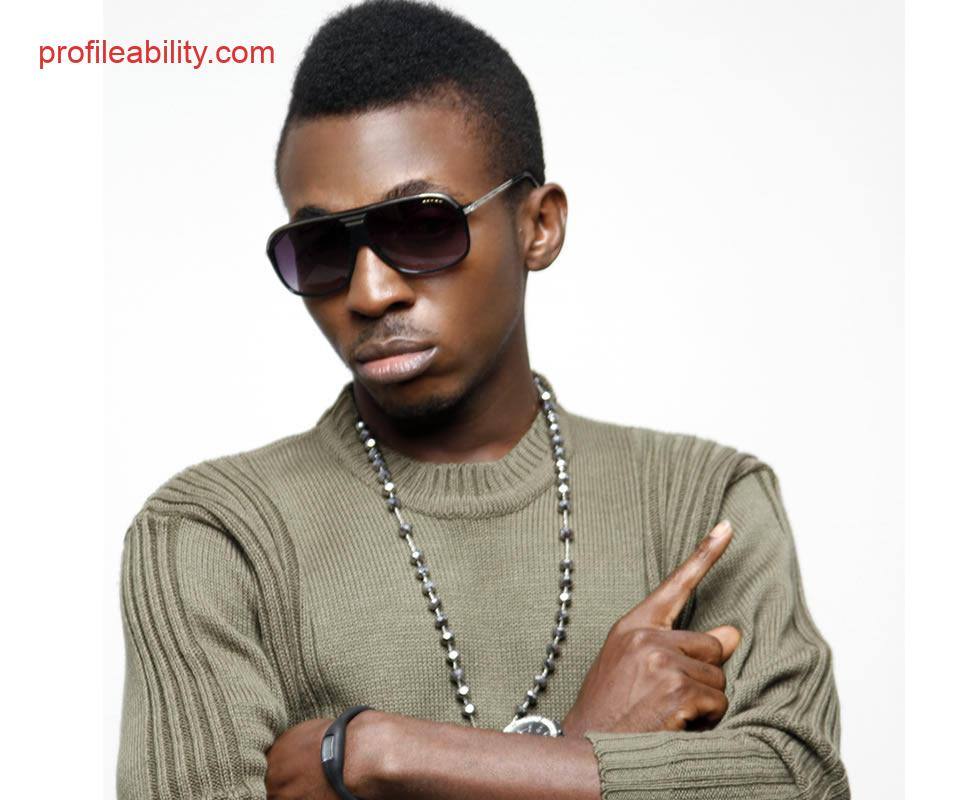 Frank Ugochukwu Edwards Known by his career name as Frank Edwards was born on July 22,1990.He is an urban contemporary gospel musician who hails from Enugu State, Nigeria. Frank Edwards portrayed interest in music right from childhood, as at an early age of 7, he played the piano at home. Through Read more…
By , 51 years ago 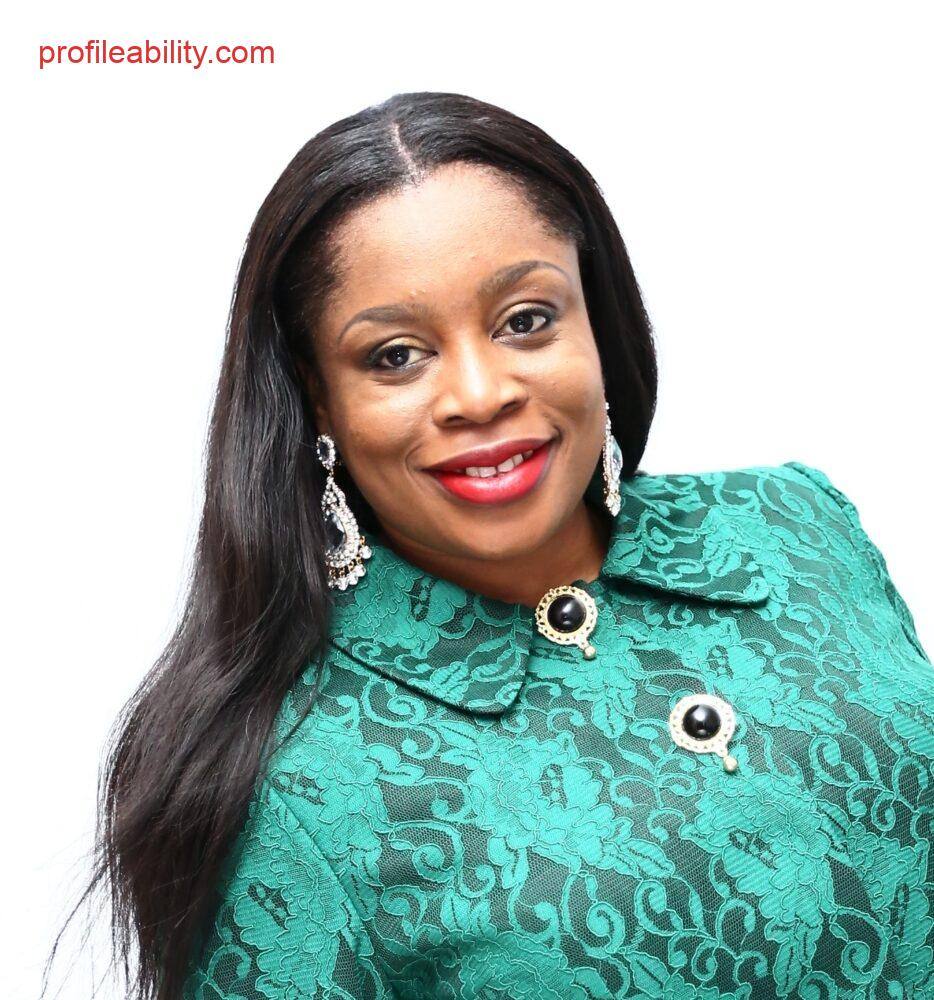 Sinach Egbu or Sinach is an award winning songwriter, vocalist and one of the most anointed international worship leader of our time. As a songwriter, Sinach believes in writing from her heart and has written over 500 inspiring songs such as: ‘This Is my Season’, ‘Awesome God’, ‘For This’, ‘I Read more…
By , 51 years ago
Welcome, visitor!