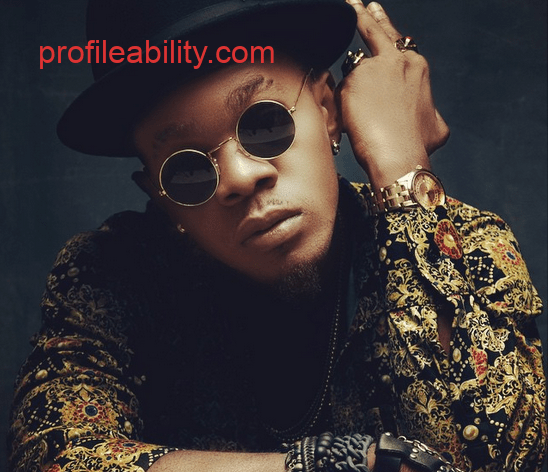 Patrick Nnaemeka Okorie (born 27 May 1990), known by his stage name Patoranking, is a Nigerian Reggae-dancehall singer and songwriter. Patoranking who is a descent of Ebonyi, started his musical career doing underground collaborations with artists such as XProject, Konga, Slam and Reggie Rockstone. He signed a record deal with Read more…
By , 51 years ago 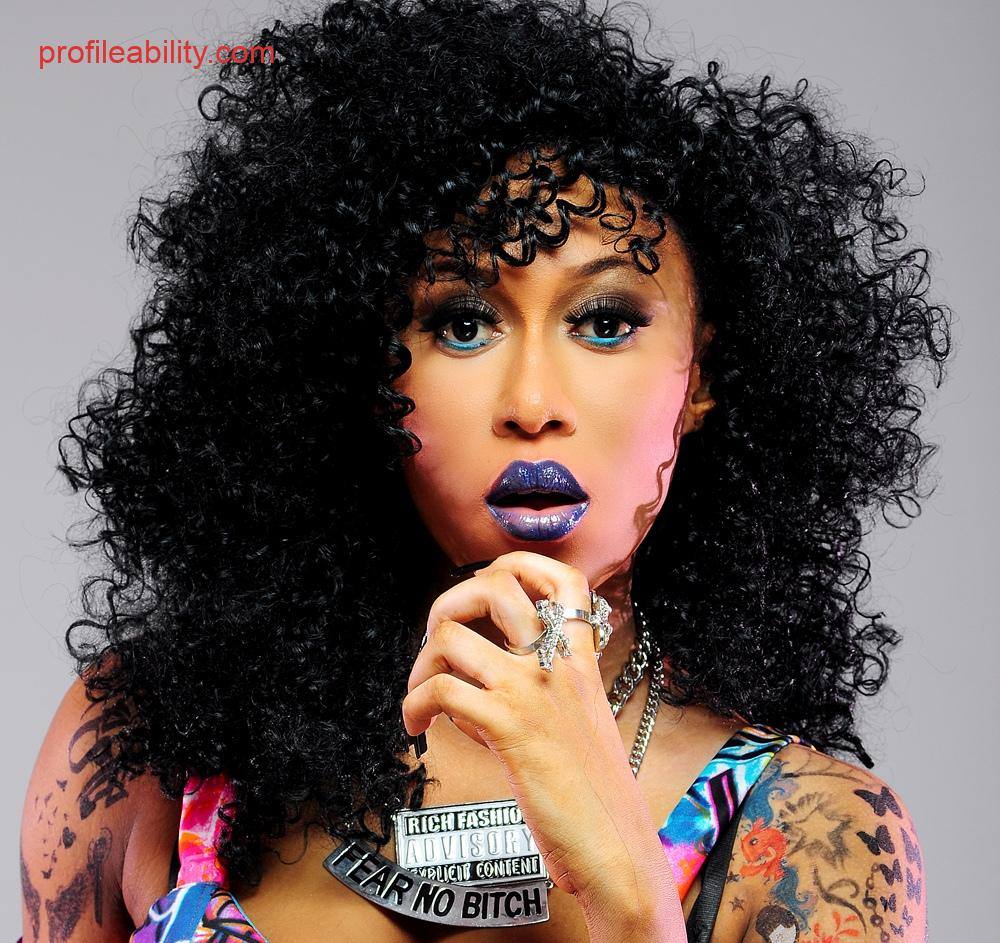 Cynthia Morgan is a Nigerian born musician. Born September 23rd 1991 in Benin City, the South of Nigeria. Her music is a fusion of Pop, Hip Hop, Rap and Dance Hall. She also calls herself Killa Marshal which is her alter Ego. Killa Marshal is a much crazier, sassy and raw side Read more…
By , 51 years ago
Welcome, visitor!