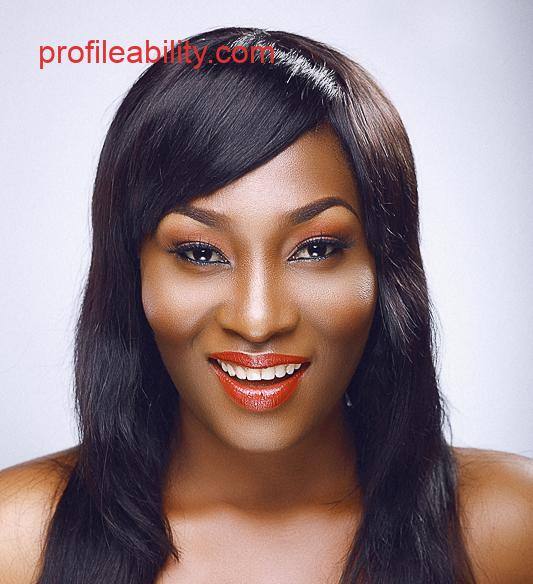 Ruby Gyang is the first lady of Soul and R&b at Chocolate City Music. Formerly signed to Loopy Music, Ruby moved to Chocolate City following an internal merger of both companies in April 2015. Ruby is best known for her five octave range and her breakout singles Okay, Down and Good Read more…
By , 50 years ago 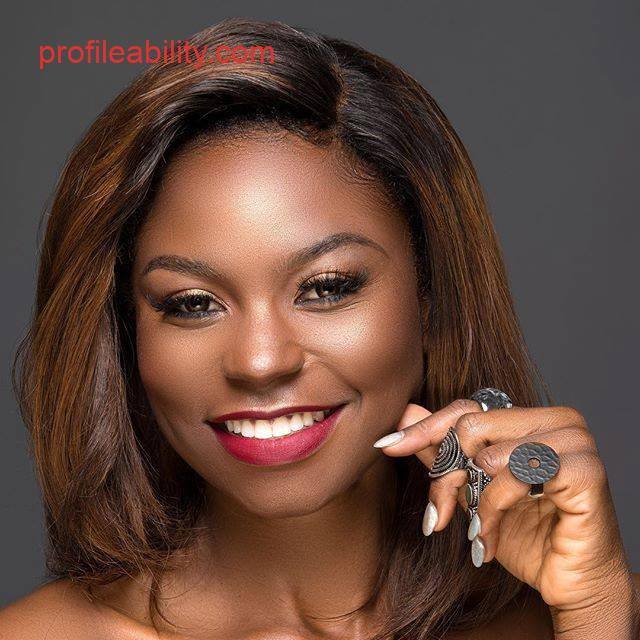 Eniola Akinbo aka Niyola is a graduate of English from the University of Lagos. She is currently signed to Empire Mates Entertainment. Her sojourn into music began in 2000, when she emerged runner up at the Amen Starlet Competition. In 2005, Niyola began her professional music career and was briefly Read more…
By , 50 years ago
Welcome, visitor!