‘Damola’ also known by his legal name Adedamola Adefolahan and popularly known by his stage name, Fireboy DML, is a Nigerian singer, songwriter, artist, and performer. Born on February 5, 1996, in Ogun State, Nigeria. YBNL Nation signed Fireboy, an independent label belonging to Olamide, one of the most famous Read more…
By , 51 years ago

Joseph Akinwale Akinfenwa , known by his stage name as ‘Joeboy’, is a Nigerian singer and songwriter. Discovered by Mr.Eazi the founder of the record label “Empawa Africa ”  in 2017. His genre of music is that of Afro-pop and R&B. He was born on 21st May 1997 in Lagos Read more…
By , 51 years ago

PROFILE Artistically known as DJ COZ, Collins Osazee Clifford (born November 30, 1992) is a Nigerian Afrobeat, Dancehall, Reggae, Hip Hop recording artiste from the Edo State of Nigeria. DJ COZ had his basic education completion in 2004 with a BECE certification. He then continued to study Science at the Read more…
By , 51 years ago

Princess Wonda real name Princess Funmilola Fisher is a Nigerian Afrobeat singer who was born in Southeast London. Herself and her family moved to Nigeria when she was 3 years old and lived there for 8 years. Princess’ father is a Yoruba man from Abeokuta while her mother is of Benin and Read more…
By , 51 years ago

Harrison Chimzim Anokwuru known popularly as Chyzzi is an award-winning Nigerian Afro-fusion singer/songwriter born on July 25th, 1994 in Elekahia born into a family of five. He had his primary education in PHC but moved to Bayelsa for lower six education and due to acclimatization issues moved to Ghana to complete his secondary Read more…
By , 51 years ago

Reklyn real name Ododo Oghenereke is a Nigerian afrobeat artist from the Delta state. He is from a Christian family of 6 and had his education in Delta State (IRRI) and later went to the Institute of Continuous Education (ICE). The artist has been linked to collaborations with top Nigerian artistes, Read more…
By , 51 years ago

Favour Iboyi Okokporo,(born 11 August 1991), known professionally as Yo6ix, is a Nigerian rapper, singer and songwriter. He is one of the prolific rapper and musician from delta state Sapele amukpe tropica, . Yo6ix started his music career when he was 10 years old. He recently released his debut studio album (Fuck Read more…
By , 51 years ago

Rhymz (real name: Esiokugbe Oghenechovwe Choice) is a Nigerian rapper & Singer best known for his spontaneous raps in 2015 followed with a release of his debut single “Tribute to my haters” on 5 May 2017. He was born in Ughelli, Delta State, where he grew up with his family. Read more…
By , 51 years ago

David Sanni (Born January 19th, 1983), professionally known as Davy Sage, is a Nigerian born recording artist & songwriter hailing from Regina, Saskatchewan in Canada. Born in Nigeria, he moved to Canada in 2010 to live with his sister. Davy grew up in the city of Ilorin Kwara State in Read more…
By , 51 years ago

Ichaba whose real name is Mayowa Olusanya is a fast rising Nigerian Singer & SongWriter signed to Appe Music Entertainment. The Afro musician hail from Oyo state. Ichaba made his first appearance on the big screen featuring on his label mate Dremo’s hit song titled “Normal Levelz”, as well as Read more…
By , 51 years ago

Mabel Oine Alubo, whose stage name is BELLA, is a Nigerian recording and performing artist. She was born on August 9th, 1993 in Jos, Plateau, Nigeria.  Her early musical influences growing up were an interesting mix of different sounds from the likes of Eminem, Ray Boltz, Plantashun boiz, R-Kelly, Daddy Read more…
By , 51 years ago

Dapo Tuburna is an Afrobeat musician born in Lagos Nigeria, on February 1st, 1992, Oladapo David Olajide is best known for his vocal strength and prowess as a recording artist, his poise and charisma as a performing artist, and his knack for storytelling as a songwriter. Dapo Tuburna grew up, Read more…
By , 51 years ago 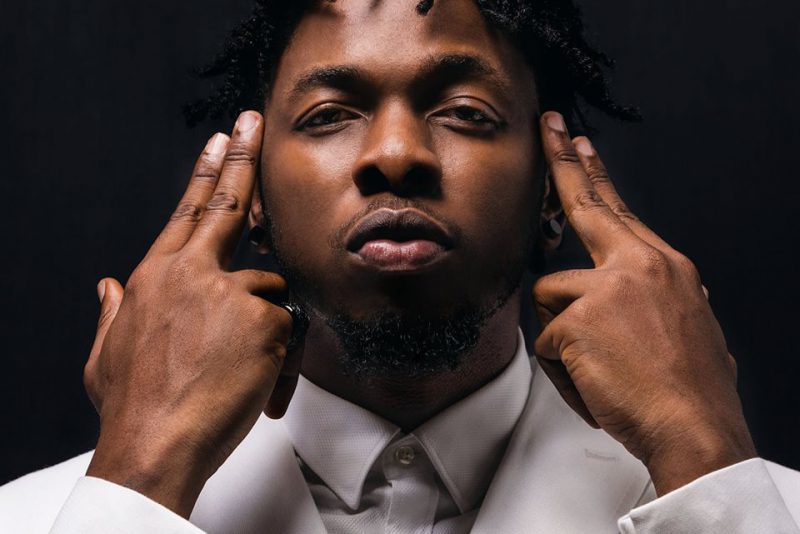 Runtown born Douglas Jack Agu on 19 August 1989 is a Nigerian singer, songwriter and producer. He has a diverse musical style mix of hip-hop, R&B, reggae and rap. After moving to Lagos from Enugu State with Phyno in 2007, he started doing underground collaborations with artists like J-Martins and Read more…
By , 51 years ago 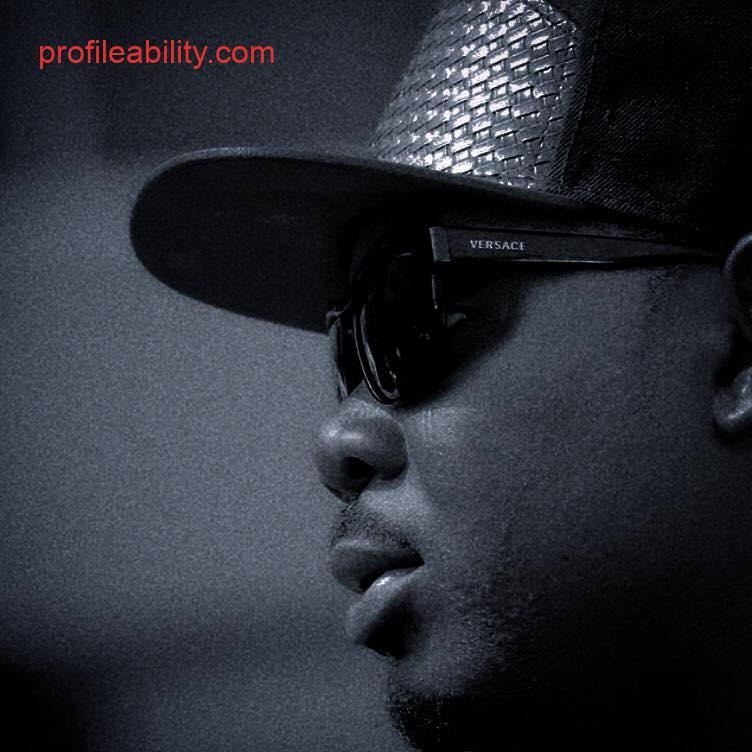 Michael Collins Ajereh (born November 26, 1982), better known as Don Jazzy, is a nigerian Multi award-winning record producer, singer-song writter, musician and CEO of Mo Hits founded in 2004. Born in umuahia in abia state, his first signing was D banj who was also thevice president of the label. Read more…
By , 51 years ago 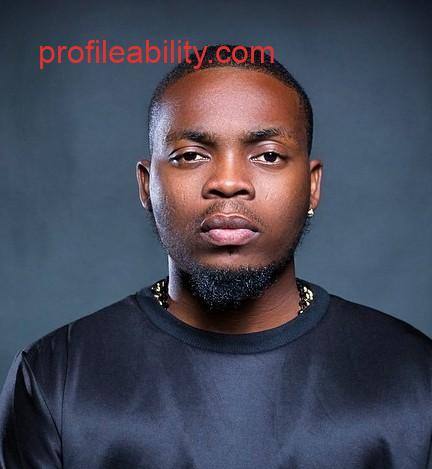 On the 15th of March 1989 a Star was born to the Adedeji family. He was named Olamide which literarily means “Wealth has come”. No doubt that name was given to the 22 year old more in hope than certainty, well ladies and gentlemen the prophecy has come to pass. Read more…
By , 51 years ago 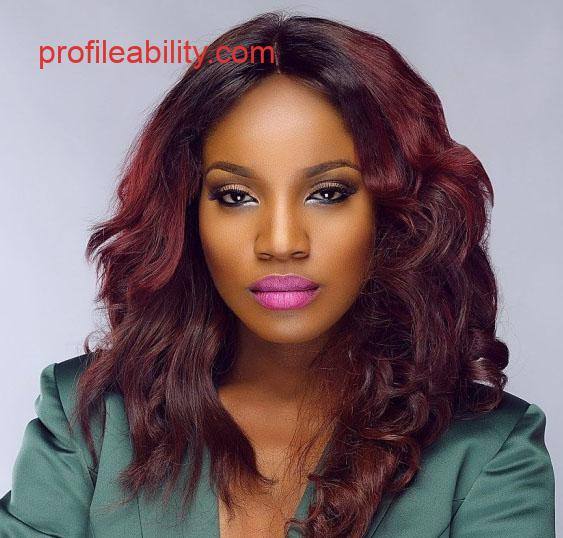 Deborah Oluwa-Seyi Joshua, better known by her stage name ‘Seyi Shay’ (pronounced Shay-yee Shay), is a Nigerian based International Recording Artist, Songwriter, and Performer. Born and raised in London, UK to Nigerian Parents, She began performing at the age of six. A former member of the London Community Gospel Choir Read more…
By , 51 years ago 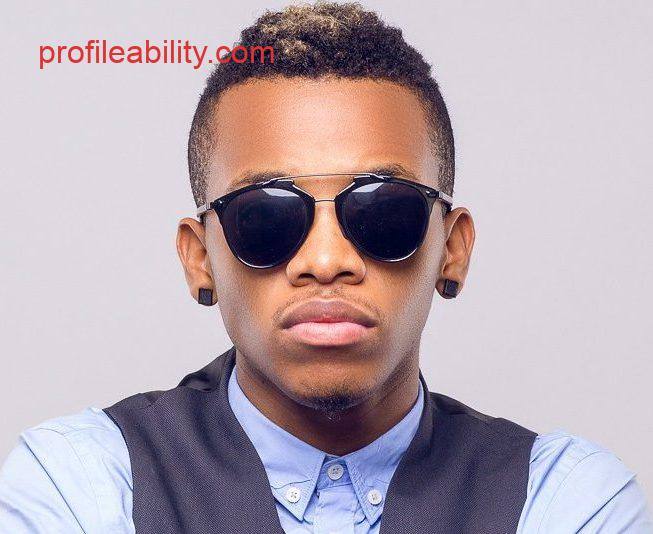 Augustine Miles Kelechi (born December 17, 1992) in Bauchi, Bauchi State, Nigeria, popularly known by his stage name Tekno Miles or Tekno, is a Nigerian singer-songwriter and creative producer. He shot into limelight after releasing his first official single titled “Holiday” which featured Davido. This was followed by chart-topping singles Read more…
By , 51 years ago 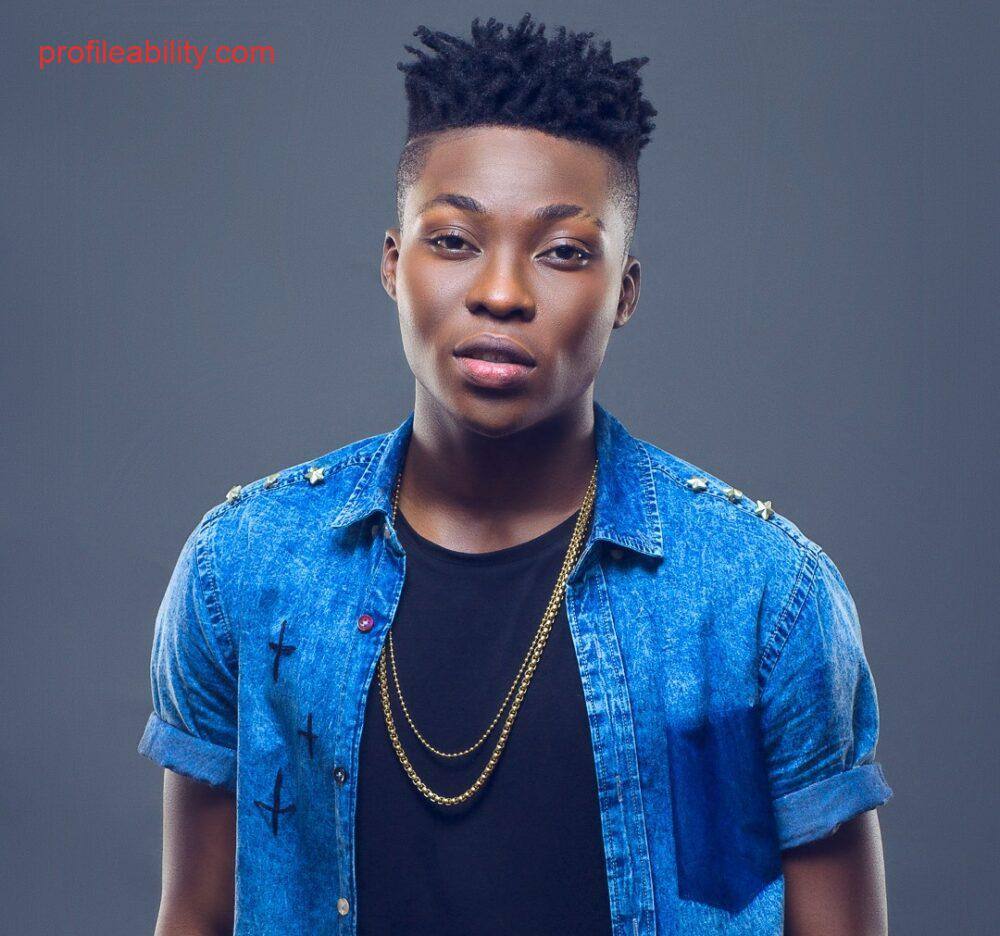 Reekado Banks, whose real name is Ayoleyi Hanniel Solomon was born in 1993 in Lagos, Nigeria. The gifted vocalist and songwriter grew up listening to different genres of music and fell in love with the sweet melodies of Rhythm & Blues. At 15, Reekado started writing songs as a simple Read more…
By , 51 years ago 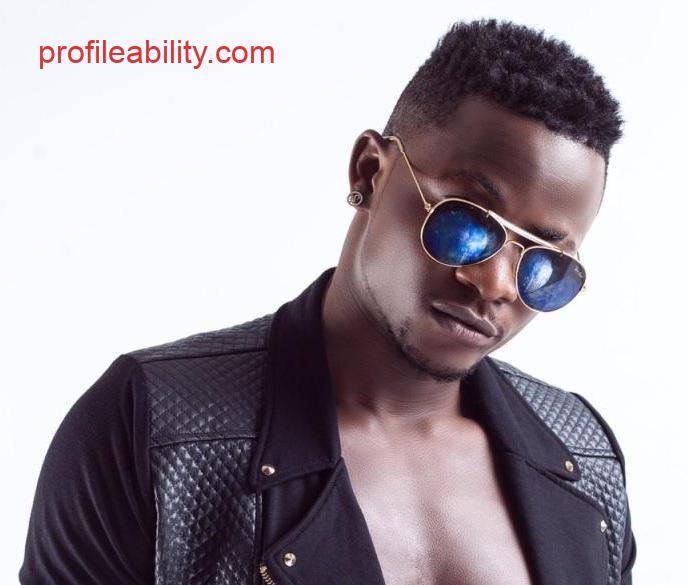 Oku Udoka Chigozie a.k.a, Selebobo was born into a Christian, musical & artistic family, he’s the seventh amongst 12 children. Selebobo hails from Ukpo in Oranto village, Dunukofia L.G.A of Anambra State in Naija. Not only is he  an artiste of Pure Sound And Visual Technology, Selebobo is also an Audio Producer Read more…
By , 51 years ago
Welcome, visitor!